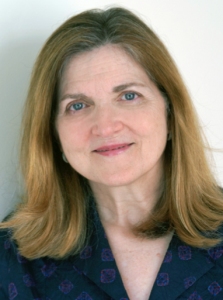 Robin Swicord was born in Columbia, South Carolina, USA, in 1952.
She is a writer known for her literary adaptations. She wrote the screenplay for THE CURIOUS CASE OF BENJAMIN BUTTON (2008), MEMOIRS OF A GEISHA (2005) and LITTLE WOMEN (2019), among others.
For THE CURIOUS CASE OF BENJAMIN BUTTON, she was nominated for an Academy Award for Best Adapted Screenplay and a Golden Globe for Best Screenplay. She has been married to Nicholas Kazan since 1984. They have two children.
back