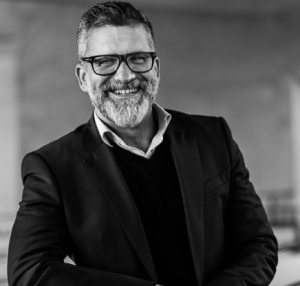 Romey was born on Sept. 23, 1969, in West Virginia, USA, and has lived in Turkey, the USA, the Netherlands and Germany. In the USA he studied acting, directing and dramaturgy and graduated from the renowned Brown University in the US state of Rhode Island. He is an independent author, producer and managing director of Phantomfilm GmbH. In the past, he has repeatedly been a guest lecturer for story development seminars or serial content at the HFF Munich. He also works regularly with students and alumni of HFF Munich in his Writer’s Room for the web series DER LACK IST AB. DER LACK IST AB is Germany’s most successful web series. The series is produced by Phantomfilm GmbH, which Tac Romey founded and runs as managing director together with Rob van Binsbergen.
back