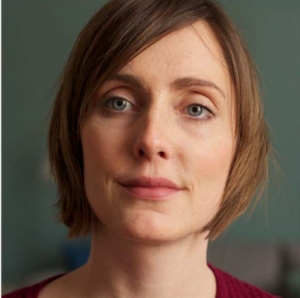 Pauline Roenneberg studied documentary film directing at the University of Television and Film Munich For her first fictional short film “Ein gewisses Zimmer” she received the ‘Starter Filmpreis’ of the city of Munich in 2013.
In spring 2018, she graduated from HFF with the four-part documentary series “früher oder später”. This made her the first graduate to graduate with a series at the HFF Munich.
The mini-series, made in collaboration with Bayerischer Rundfunk, won the FFF-Förderpreis Dokumentarfilm at DOK.fest Munich in 2018 and was awarded the ‘No Fear Award’ at ‘First Steps’. She was also nominated for the ‘German Camera Award’ and the ‘German Documentary Music Award’, among others.
Pauline Roenneberg works as a freelance writer and director in Munich. She is currently writing her fictional cinema debut ‘Der Kuckuck’ and developing the dysthopic thriller series ‘Milch’ for Lionine in collaboration with Odeon.
back