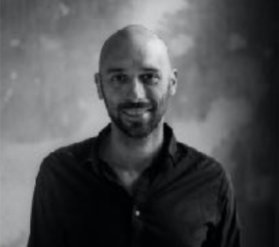 Patrick Jasim founded the production company TUMULT together with Paola Calvo in 2019.
The film LUCHADORAS, made in co-production with ZDF and funded by BKM/MBB/NRW, is TUMULT’s first feature-length documentary.
Luchadoras will premiere at the SXSW Festival in March 2021. Patrick Jasim continues to work as a visual artist. “Jack Stubborn” Patrick’s first feature length film as a visual designer, premiered at the 2015 Berlinale.
“Helmut Berger, My Mother and Me” premiered at the Max Ophüls Film Festival in 2019 and will be released in German theaters in March.
back