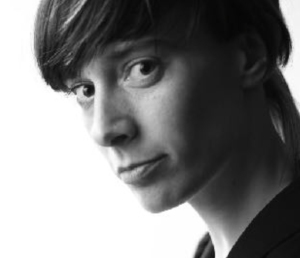 Paola Calvo is a Venezuelan-born film director and image designer. Her passion is image as a means of expression of communication. In Madrid in 2005 she graduated with a Bachelor’s degree in Media Studies from the Universidad Complutense One year later she started studying cinematography at the German Film and Television Academy Berlin (dffb). Documentary filmmaking is the context in which she has found the most interesting visual and narrative forms She has received several awards for her work as a visual designer.
In her career she has worked with Pepa San Martín, Katarina Schröter, Steffen Köhn and Moritz Freie, among others. Aiming to image intimacy, she made Violently Happy, a 90-minute documentary that was shown in German cinemas from January to March 2017. Her most current project, “Luchadoras,” portrays female fighters from the city of female homicides, Ciudad Juárez. “Luchadoras” is the first collaboration between Paola and Patrick Jasim. Paola is preparing her next long documentary “A Basic question” together with Simon Reichel
back