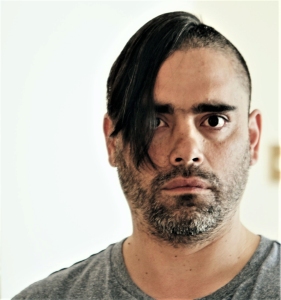 Ginés Olivares was born in Santiago de Chile and studied Film & Television at the University “Universidad Arcis” After finishing his studies, he worked in editing for documentaries of Chilean television and started creating “video poetry”.
In 2002 Ginés moved to Berlin and is currently working there as a freelancer in editing on different projects. In 2008, together with Wolfgang Reinke, he won the “Bild-Kunst Dokumentarfilm Schnitt” award for the best montage of the documentary “Nicht böse sein!”, for which he also worked as a cameraman. Since then, he has continued to work as an editor and dramaturgical consultant for documentaries. In 2017, he was nominated again for the “Bild-Kunst Dokumentarfilm Schnitt” with “Violently Happy”, a documentary by Paola Calvo.
back