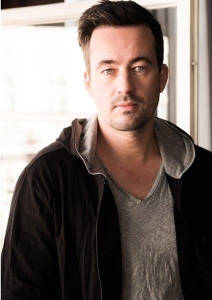 Christian Schwochow studied film directing with a focus on scenic film at the Filmakademie Baden-Württemberg from 2002 to 2008; the feature-length film NOVEMBERKIND was his graduation film.
Since then he has worked on various feature films and series such as PAULA, DIE DEUTSCHSTUNDE, BAD BANKS and MUNICH: THE EDGE OF WAR.
This year he is again directing the internationally successful Netflix series THE CROWN.
back